At noon on Wednesday, 8th September, from 12:30 to 13:30, we are pleased to invite you to our opening session which includes a welcome address, the book prize ceremony and keynote speech by Olga Dror. Our conference director Filip Kraus will guide you through the programme. The physical location is room 3.32, Ceremonial Hall of the Faculty of Art, Palacky University, Olomouc, Krizkovskeho no. 10. The session will also be available digitally through our Whova conference platform.
The opening reception with a selection of food and drinks will be held in the evening, after the movie screening at around 20:30. 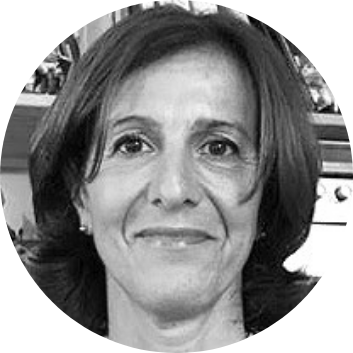 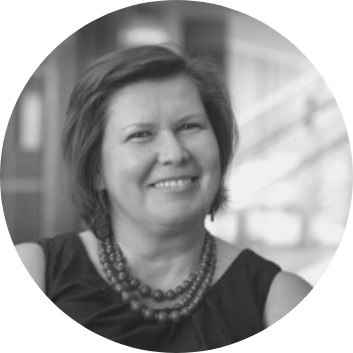 Stalin, along with Lavrentiy Beria, who headed the secret police, visited a Moscow apartment. A woman who lived in that apartment stumbled backward and fainted when she saw them. Beria caught her before she hit the floor. He shook her and asked what had scared her and why she had backed away from “the father of the people.” The woman replied: “I thought that a portrait of Stalin was moving towards me.”
This story, true or not, provides a vivid example of how aesthetics, the projection of visual elements, contributes to the impression that state authorities desire to make upon their people. My presentation compares the shifting aesthetics of authority from the theistic traditions of pre-revolutionary Vietnam to the political non-theistic religion of 20th-century revolutionaries and then back to theistic traditions in the 21st-century. I will also bring into the discussion some political cults of other Southeast Asian leaders and their aesthetics.

Olga Dror, professor of history at Texas A&M University, was educated in the Soviet Union, Israel, and the United States. In her research, she focuses on Vietnam, Vietnamese and Sino-Vietnamese history, religious history, intellectual history, youth studies, Cold War, Political religions and Vietnamese war in a broader international context.
She has authored, translated, and co-edited five books and numerous articles. The focus of her research ranges from Vietnamese and Chinese theistic religions and European missionaries in Asia in early modern times to the study of the civilian experience during the Tet Offensive in Hue, to North and South Vietnamese youth during the Second Indochina War to political religions.
Her recent monograph Making Two Vietnams: War and Youth Identities, 1965-1975 was published in 2018 by Cambridge University Press. Among her awards are a National Endowment for Humanities Fellowship, a Henry Luce National Humanities Center Fellowship, and a Dan David International Fellowship.
She is currently finishing her last monograph titled Ho Chi Minh’s Cult in Vietnamese Statehood, where she not only analyse Ho Chi Minh’s cult as an agent in the construction and maintaining the Vietnamese state, but also compare Ho Chi Minh’s cult to the cults of other communist leaders.

EuroSEAS awards two book prizes at each biannual EuroSEAS conference. This year’s Social Science Book Prize will be presented by Silvia Vignato, while Henk Schulte-Nordholt will award the Humanities Book Prize. More information on the book prizes, including the shortlists, can be found here.

Before the opening session comes to an end, we will present a glimpse at what to expect the next year – at the next EuroSEAS conference, this time in Paris, France.

Reception with Food and Drinks

At the end of the first conference day, those participating on-site, are cordially invited around 20:30to a selection of food and drinks served at both locations.